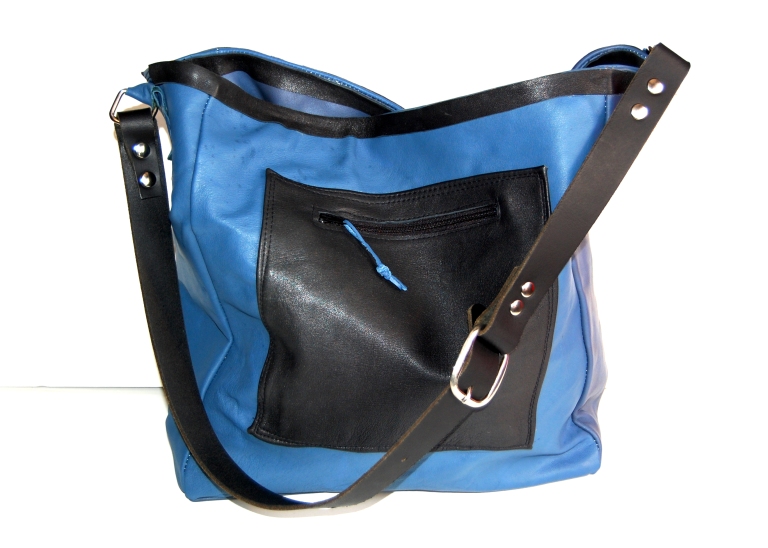 There are some things in life that you can’t explain. They just are. There is a knowing that springs from the depths within you. We can choose to ignore the call altogether; we may dabble with it, trying to make sense of it if even only for a time; or, it becomes so much a part of who we are, we allow it to guide us. 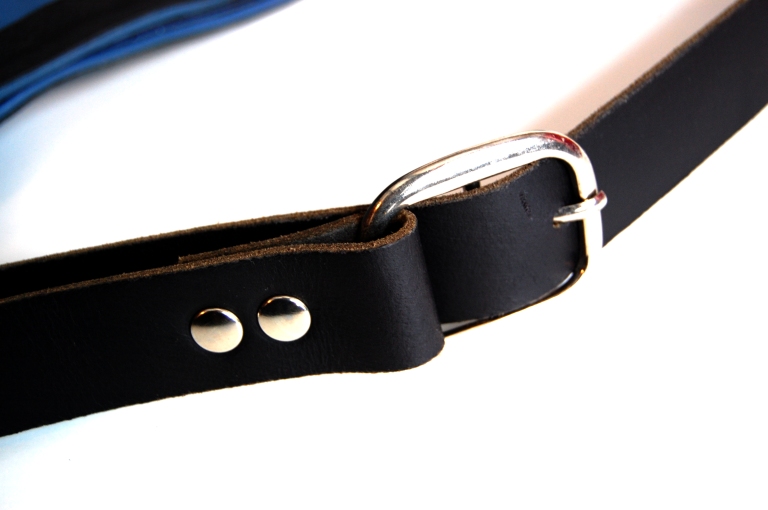 I am not sure where I am at in my journey but I know that when I am creating and making, I feel as though time stands still and all that exists is a singular moment of pure bliss. It is a moment in which nothing can go wrong because everything is exactly as it is. It seems lame trying to articulate a feeling so deeply profound, so I won’t say much more on that.

This bag is my first all leather tote. What is most remarkable about this fabulous creation – all bragging aside, it is spectacular!! – is that it was constructed on an inexpensive domestic sewing machine. Granted, I made the necessary adjustments and used all the important equipment so as not to destroy the leather, such as a walking foot, heavy nylon thread and several leather needles. Together they worked. The advantage my industrial machines would have provided would have been the additional clearance between the feeddogs and the pressure foot, which becomes essential when working with the bulk of a bag – particularly one made of leather, however, it gave me the opportunity to become truly creative. I took a no rules kind of approach. After all, isn’t this what my venture is all about? 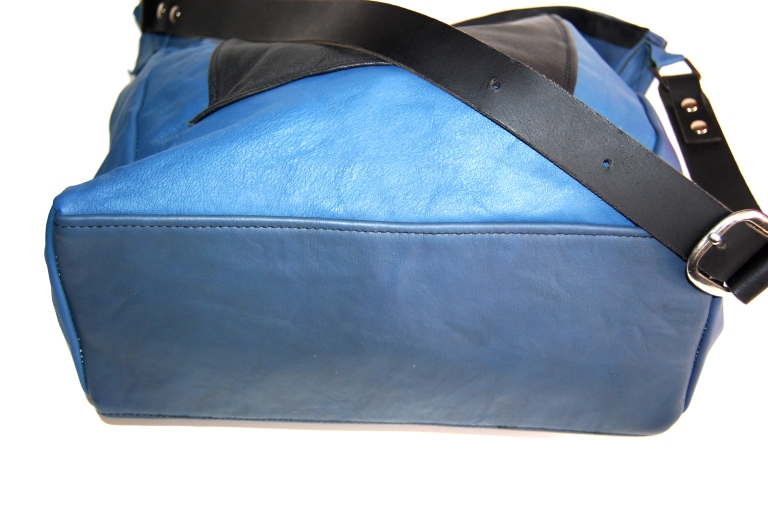 In getting there, I came across a number of video tutorials by a remarkable human being named Arthur Porter.  This gentleman – and he seems to be truly that – shares his knowledge, inspiring many a would be designer without charging a cent. They accept donations but his mission with these videos appears to be to give people access. His message is clear as it begins each video: Pass It On. He has touched my soul and I feel like that finding him was another intentional part of this journey.

Now don’t misunderstand me – I have numerous courses, lessons and lectures from which to draw upon. Intellectualizing things has never been one of my short comings – well, except that it has had the potential to keep me from actually doing at times. Framed as such, it is clear that an asset it is not.  And that is where Arthur’s videos really made a difference.

I found my courage. I suddenly simply felt that can do it. And I did it. I couldn’t be more proud of how advanced my skills have become. I would never have known the extent to which I have grown without challenging myself to take it to that next level. Years of sewing, learning, designing and dreaming later, I can now add confidence to the list.

3 thoughts on “Zen and the Art of Working With Leather”